Hunza, Gilgit Baltistan, Sep 10, 2019:- Aseeran Hunza Rehai Committee, a local political entity which roughly translates to Committee for the freedom of Hunza’s incarcerated citizens, recently issued an ultimatum to Islamabad and the men it has installed to govern the illegally occupied region of Gilgit Baltistan. The committee said that it will launch a string of anti-government protests in the region and abroad, if an action into releasing innocents, who have been languishing in jails for years now, is not initiated immediately. The fourteen prisoners this committee talked about were charged with sedition following a confrontation between the police and protesters in August 2011. They were subsequently sentenced an unfair jail term which they continue to serve even today. The residents of the region however say that they went to jail owing to a politically motivated bogus investigation into the issue. 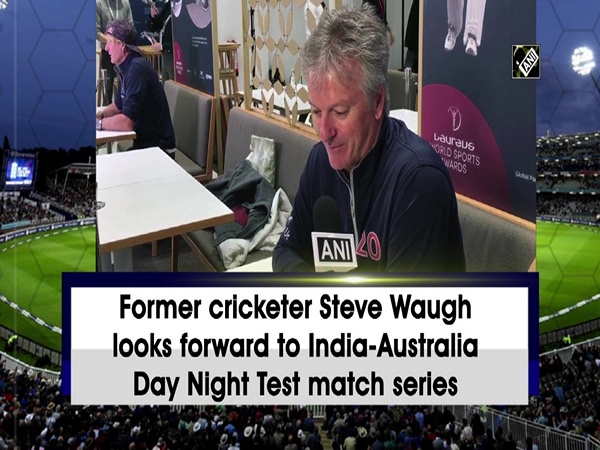 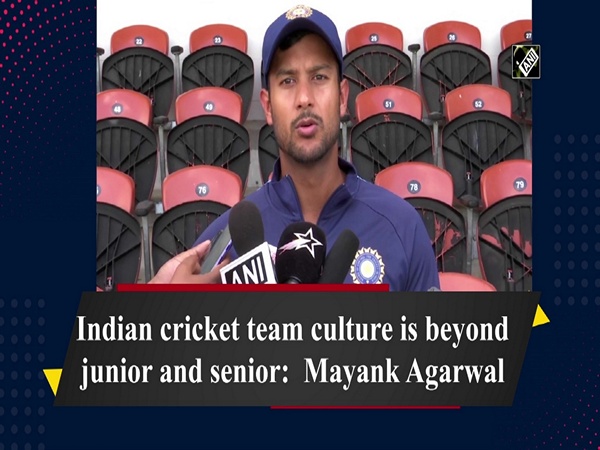