Geneva (Switzerland) Sep 26 (ANI): The Baloch Human Rights Council (BHRC) and the World Sindhi Congress (WSC) held a joint protest outside the UN building at the Broken Chair in Geneva during the 45th session of the United Nations Human Rights Council (UNHRC) against the institutionalised state violence and other forms of socio-economic and political suppression of the Baloch and Sindhi people by the Pakistan military. Human Rights defenders from various nationalities including Pashtuns and Kashmiris who also suffer at the hands of the military establishment of Pakistan, participated in the protest and expressed solidarity with the Baloch and Sindhis. Samad Baloch the Secretary-General of the BHRC led the protest whereas those who addressed the protest included the Secretary-General of WSC Dr Lakhu Luhana, KaihanMashriqwala leader of the PTM Italy and a human rights defender Anila Gulzar. The protestors called the United Nations and the International community to live up to their mandate and commitments without any hindrance and political pressures and make Pakistan which is a signatory to various human rights instruments to end its genocidal policies in Balochistan and Sindh. "Stop Abducting Baloch People", "Pakistan Stop Baloch Genocide", "Stop Abducting Sindhi People" were slogans chanted by the protesters while different roller banners highlighting the various violations of human rights in Balochistan and Sindh by Pakistan were put on display. Following the protest, a memorandum documenting some of the major human rights issues requiring urgent attention was also submitted to the Office of the United Nations High Commissioner for Human Rights by the BHRC representatives. 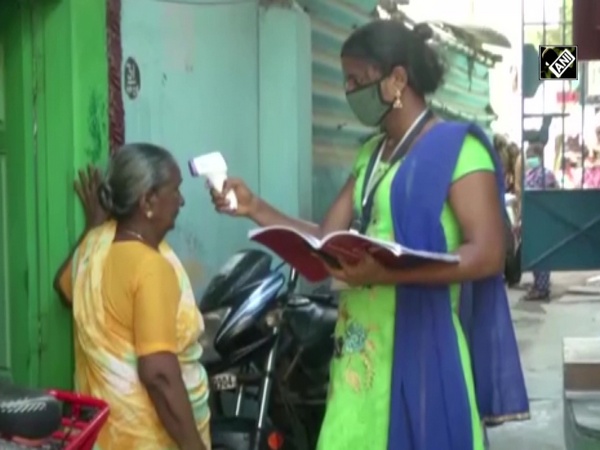 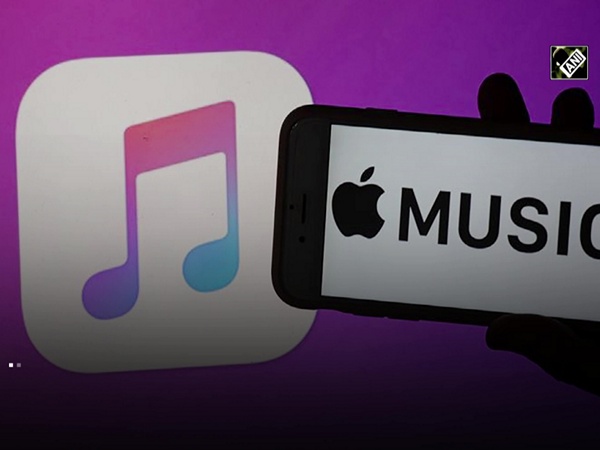