London (UK), Mar 05 (ANI): While expressing his views on the rumours of death of Massod Azhar, MQM founder Altaf Hussain said, “When Pakistan government was pressurised by US, France and several other countries that why Masood Azhar has not been arrested, the armed forces accepted the fact that he is in Pakistan but he is unwell. But didn’t said that the treatment of Masood Azhar is going in the military hospital”. 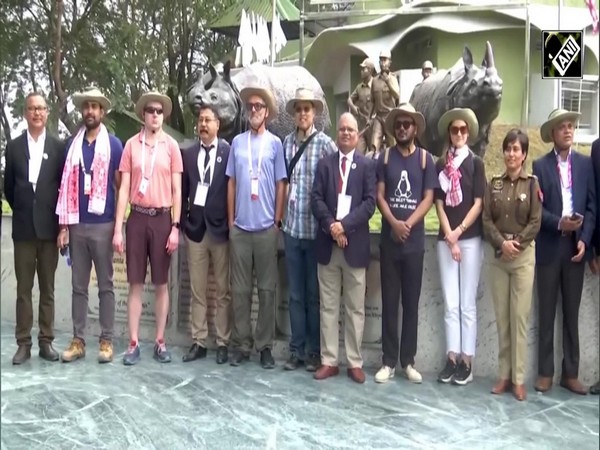 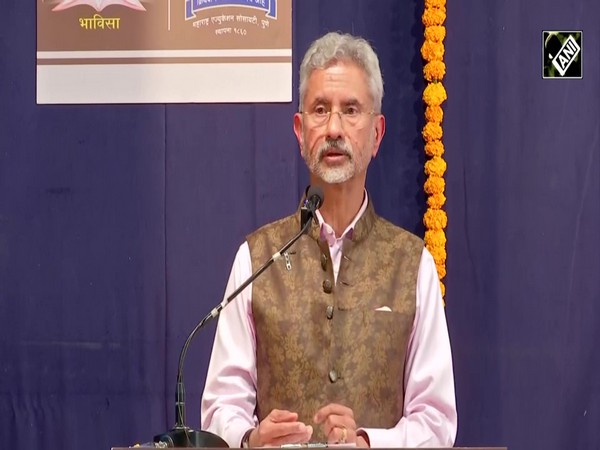 “China is an unusual neighbour...”, says EAM S Jaishankar at launch of Marathi version of his book 'Bharat Marg'