Warsaw [Poland], November 25:Poland would receive support from the EU post-pandemic recovery fund within a year and a half, Polish Prime Minister Mateusz Morawiecki said on Thursday.
"Our side is in ongoing talks and in ... a year or a year and a half, we will ... receive this money, which is why we have already started on certain projects which are being pre-financed by the Polish Development Fund," Morawiecki told the Polish Press Agency.
"Everything is going according to plan." He added.
The prime minister also said that Poland and Hungary were in "completely different places when it comes to negotiating for EU funds," and were not working together on the issue. Both countries are deeply euro-sceptic, and have been frozen out of the fund due to their respective disputes with Brussels.
In early June, the European Commission (EC) approved Poland's National Recovery Plan, which outlines how the Polish government will spend the recovery fund. The approval opened the way for Warsaw to receive 23.9 billion euros (24.9 billion U.S. dollars) in grants, and 11.5 billion euros in loans from the bloc's post-pandemic Recovery and Resilience Facility. However, the EC has refused to grant Poland access to funding until it meets several conditions regarding the country's application of the rule-of-law. (1 euro = 1.04 U.S. dollars)
Source: Xinhua 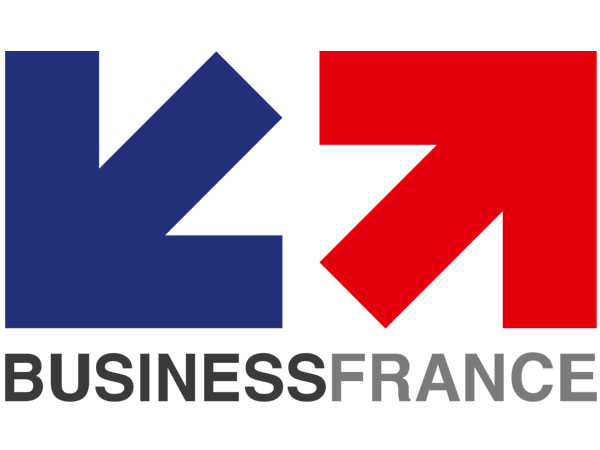 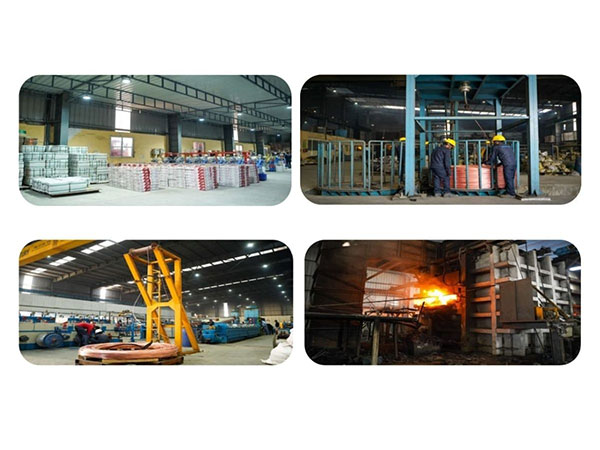 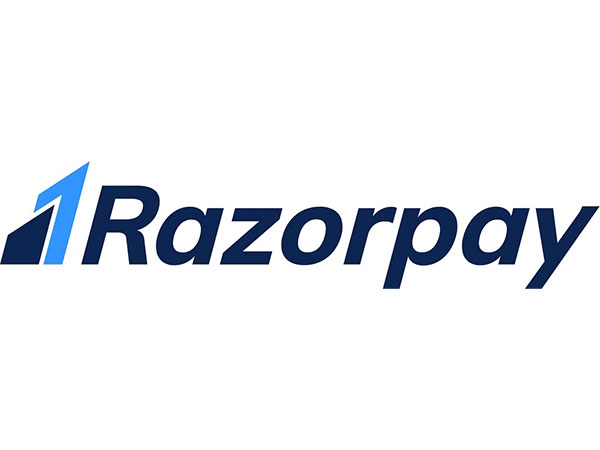 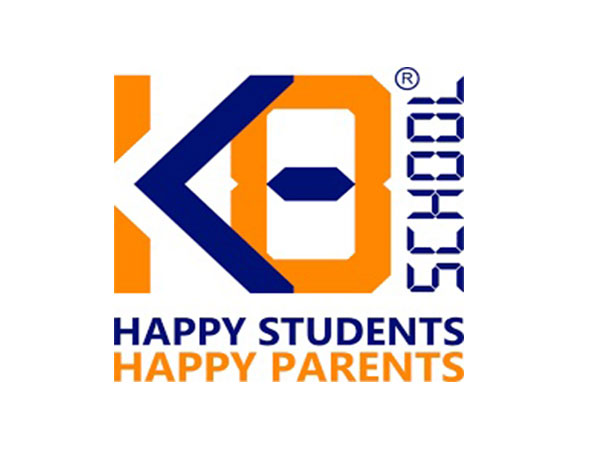 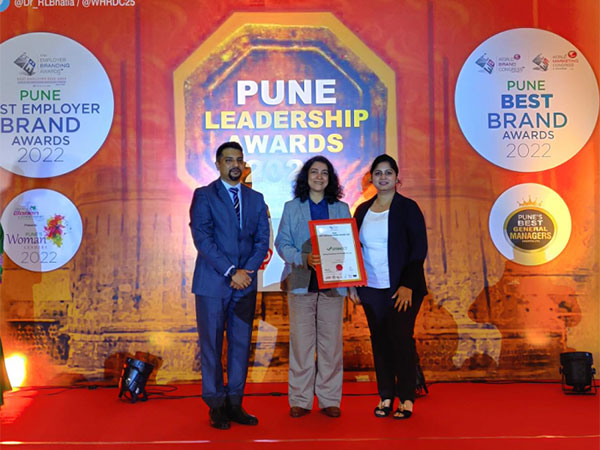 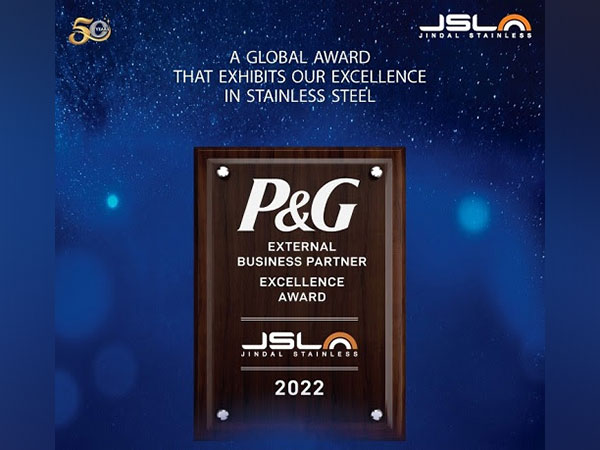 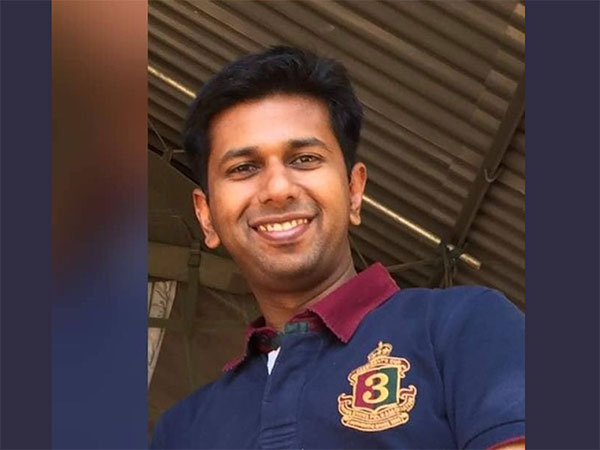