Tokyo (Japan) September 7 : It has been more than two decades since Takeshi Kitano, Naomi Kawase, Kiyoshi Kurosawa and Hirokazu Kore-eda began collecting major festival invitations and prizes as the leaders of Japanese cinema's 1990s new wave. Since then younger directors have struggled to crack this "4K" establishment to gain international recognition as auteurs, not just cult favorites. (Hayao Miyazaki looms over the competition in a similar way in the world of anime.) 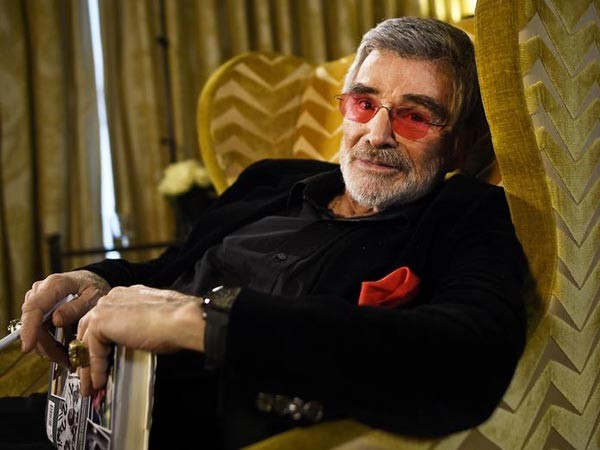 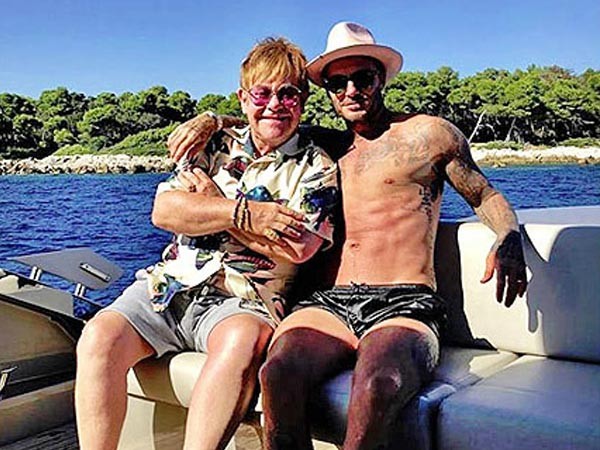 The Beckhams holidayed in France with Sir Elton John 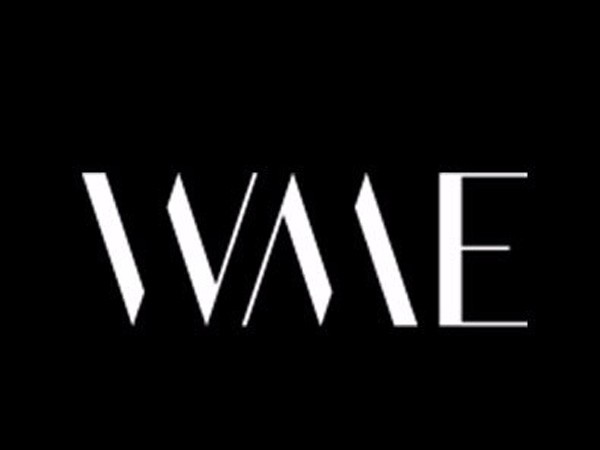 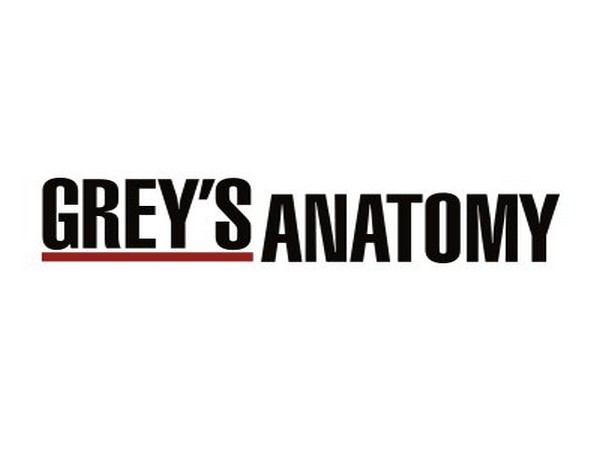 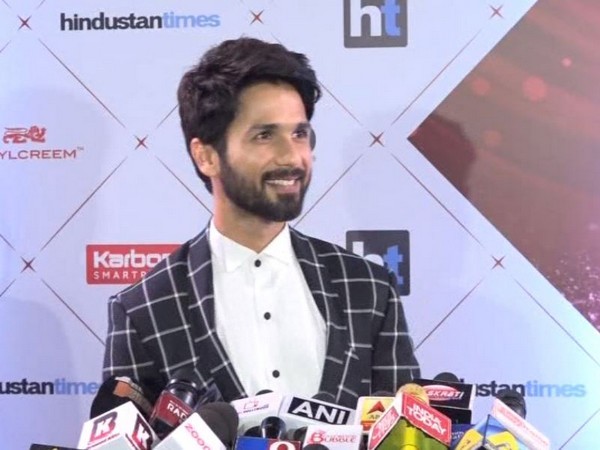 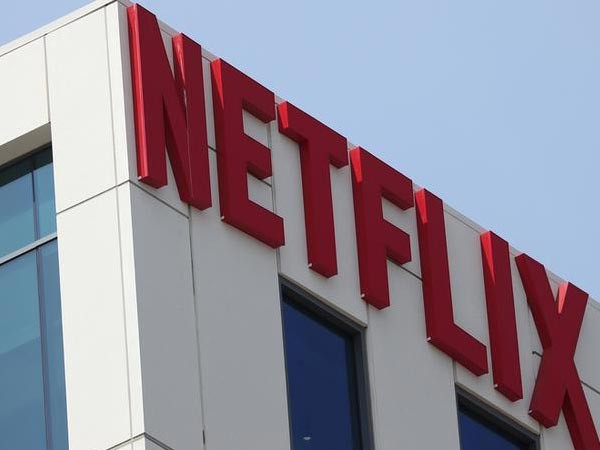 Toronto [Canada] Sept 7: The paperwork isn't completely signed yet as it will take some time... 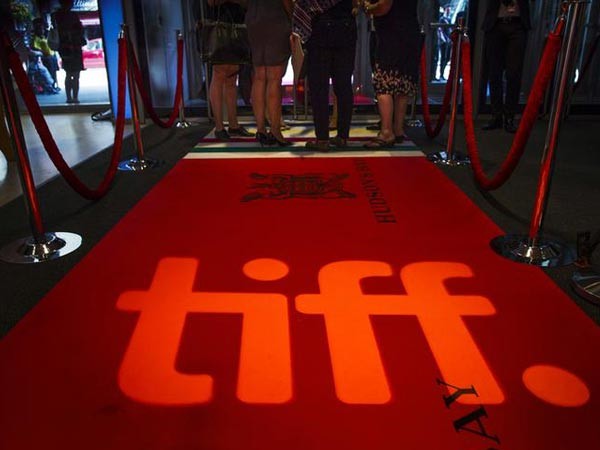 5 Canadian titles to watch at the Toronto International Film Festival

Toronto [Canada] Sept 7: From teen tales to timely stories and documentaries about the environment, the... 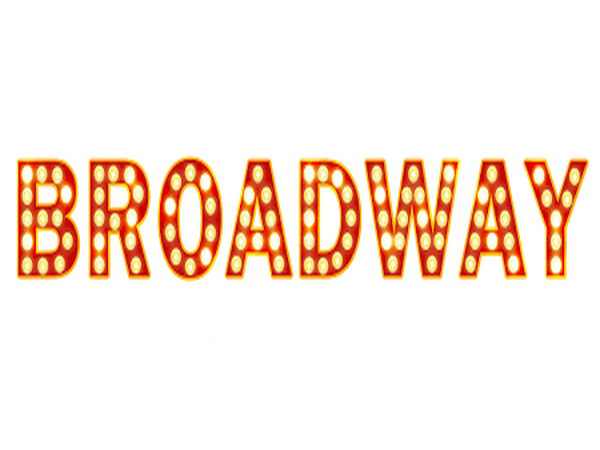 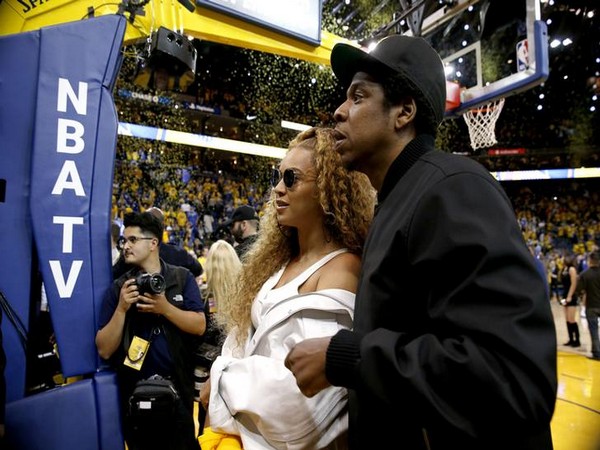 Beyonce, Jay Z say 'I do' for the second time 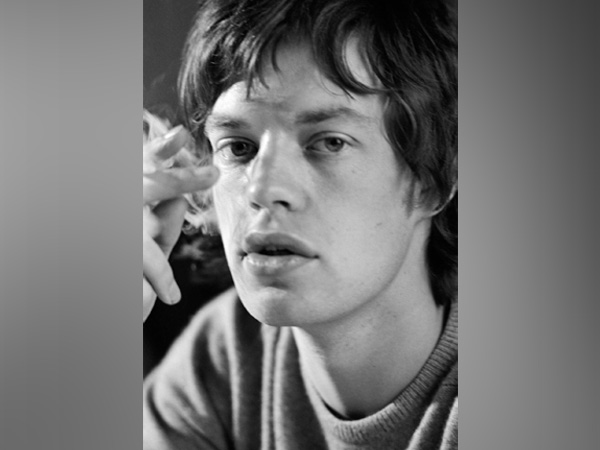 Singer Mick Jagger to star in 'The Burnt Orange Heresy' 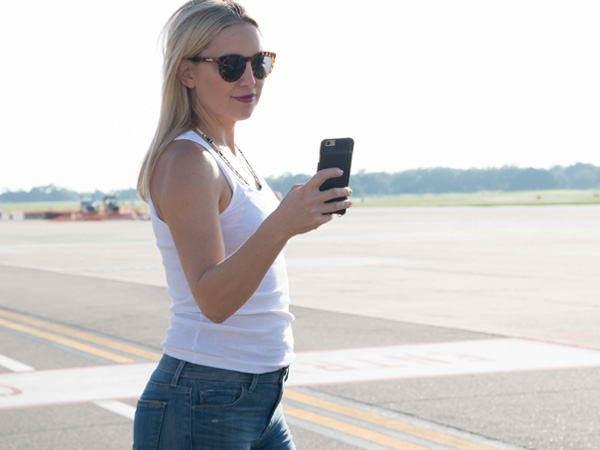 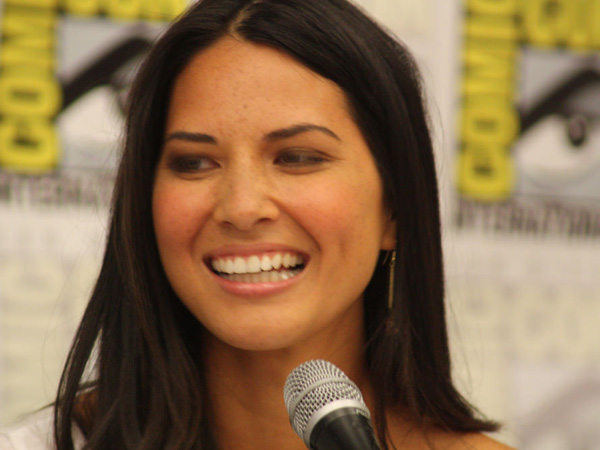 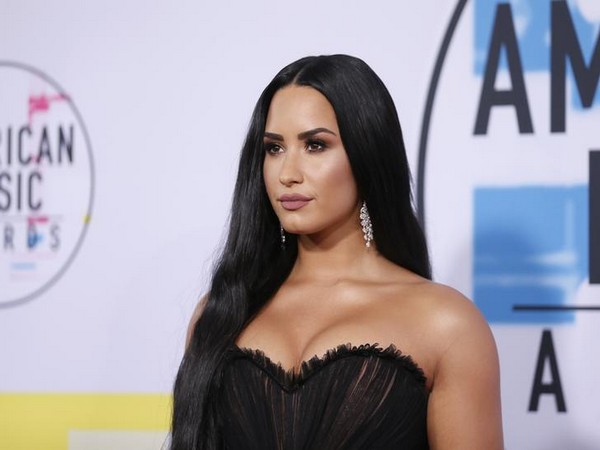 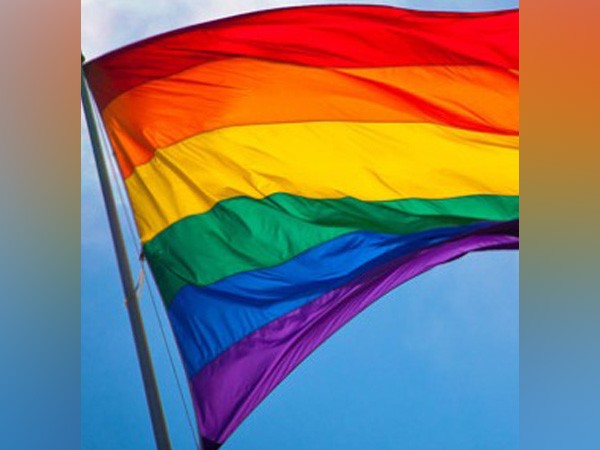 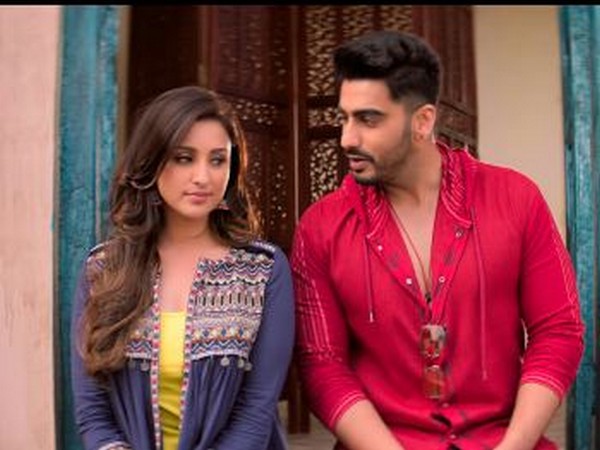 'Namaste England' trailer: Fall in love like never before 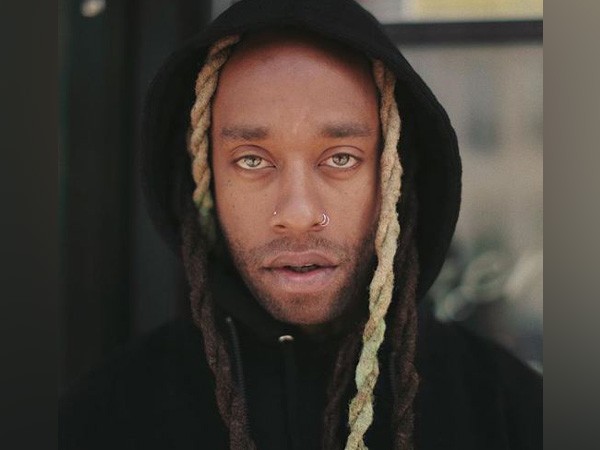 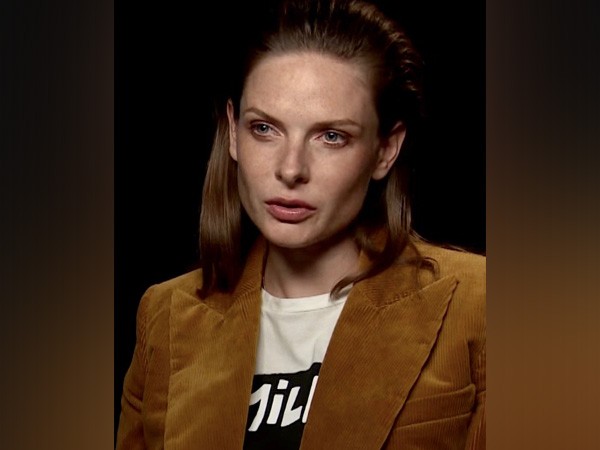 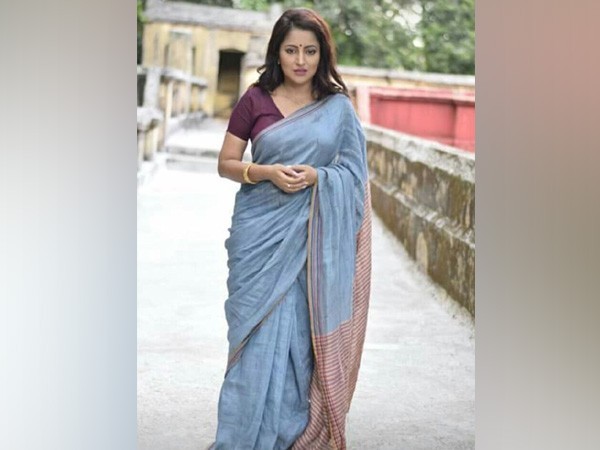 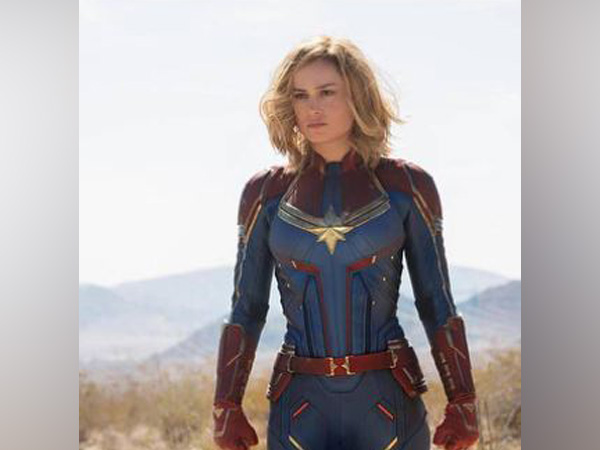 Captain Marvel: Brie Larson opens up about her character 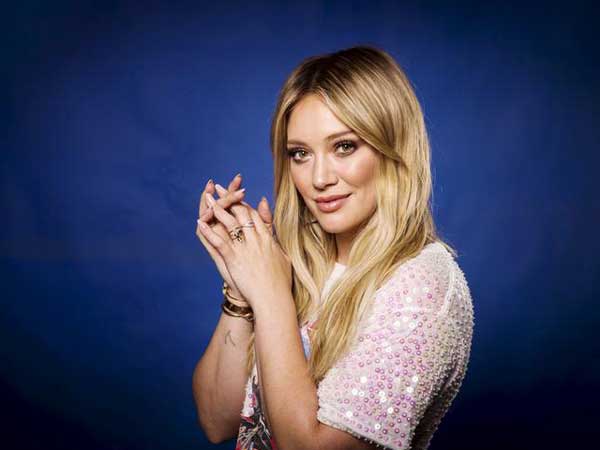 New Delhi [India], Sep 06 (ANI): Hollywood actor Hilary Duff is all geared up for her... 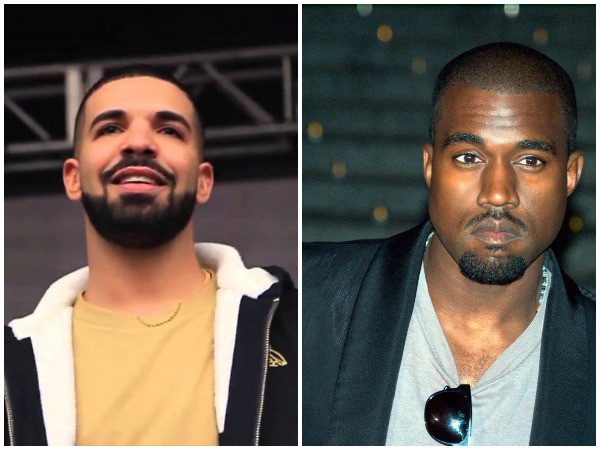 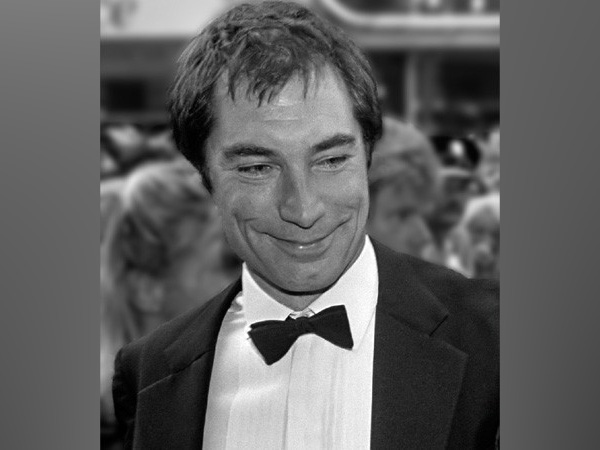 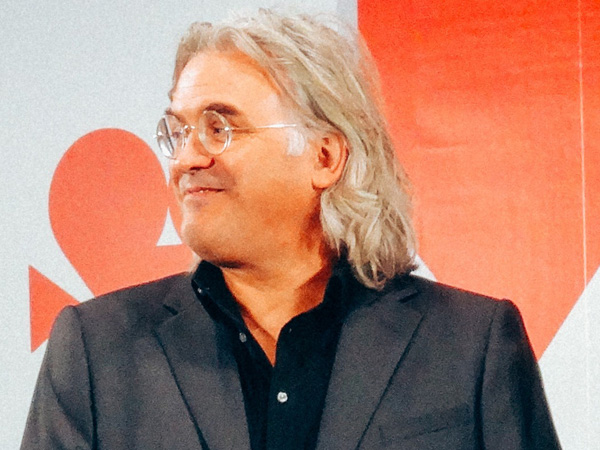 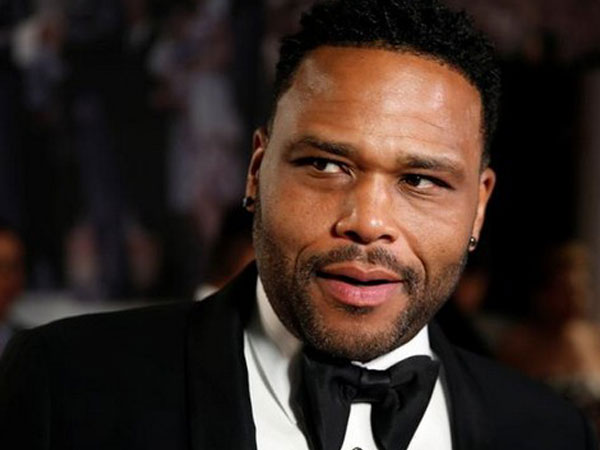 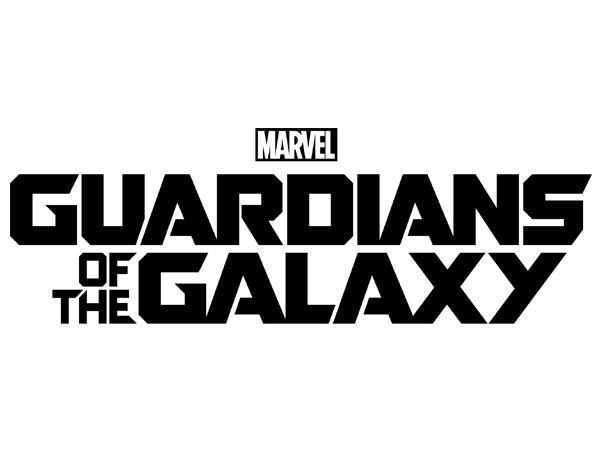 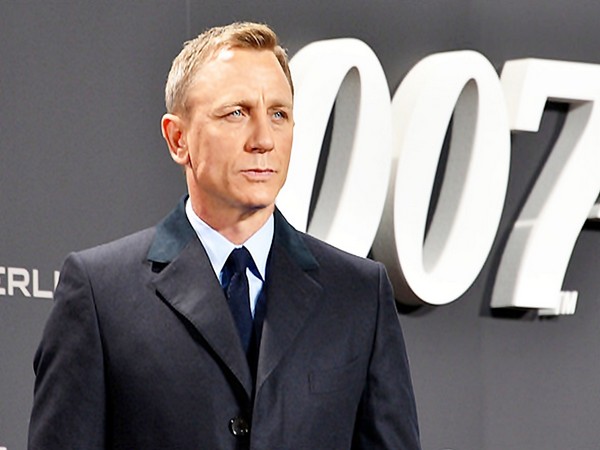 Daniel Craig to star in 'Knives Out'