Geneva (Switzerland), Sep 25 (ANI): Since the late 1980s Pakistan’s military establishment has used youth from Jammu and Kashmir to join its various terrorist proxies like Hizbul Mujahideen, Lashkar-e-Taibah and Jaish-e-Mohammed, said the director of Amsterdam based think-tank, the European Foundation for South Asian Studies, Junaid Qureshi. Junaid told the UN that rejection of India was the slogan dictated to the youth of Kashmir as Islamabad’s aim was Islamic Caliphate and merger of Jammu and Kashmir with Pakistan. He added, “Today, led by its Foreign Minister, Pakistan is demanding a return of the autonomy that Jammu & Kashmir had earlier enjoyed under the Indian Constitution. The same Constitution against which, it started this proxy war in which Kashmiris were massacred”. 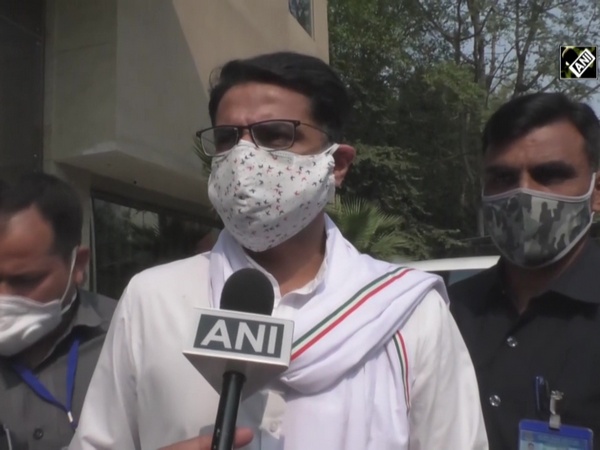 Everyone is free to join any party: Sachin Pilot on Scindia being termed as 'gaddar' 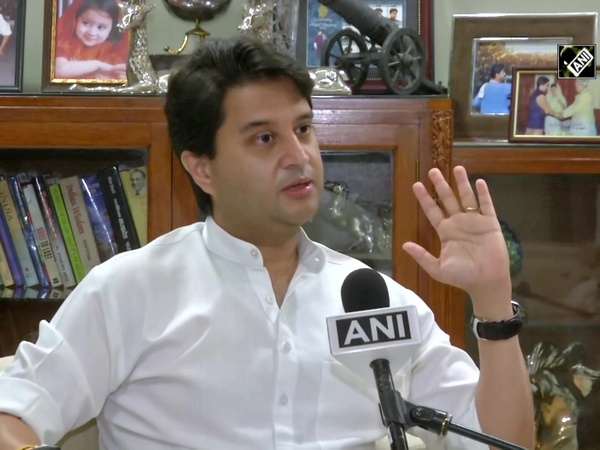 ‘I have chosen path of public service not of politics,’ says Scindia