Seoul (South Korea), September 14: President Moon Jae-in on Tuesday preordered a brand-new mini SUV produced under his administration's signature "win-win" job creation campaign, according to his office.
The president made a reservation online in person to purchase the vehicle, called Casper, for private use, Cheong Wa Dae spokesperson Park Kyung-mee said. Moon plans to continue to use it even after retiring in May 2022, she added.
Hyundai Motor Co. is scheduled to roll out the Casper model at the Gwangju Global Motors (GGM) facilities in the city of Gwangju, 330 kilometers south of Seoul, on Wednesday. It is the first car manufactured at the factory created under a 2019 deal among workers and employers as well as the private and public sectors.
Moon is buying the SUV to encourage the success of the "Gwangju-type" job creation project, which his government has been pushing in a bid to help revitalize regional economies, Park added.
Source: Yonhap 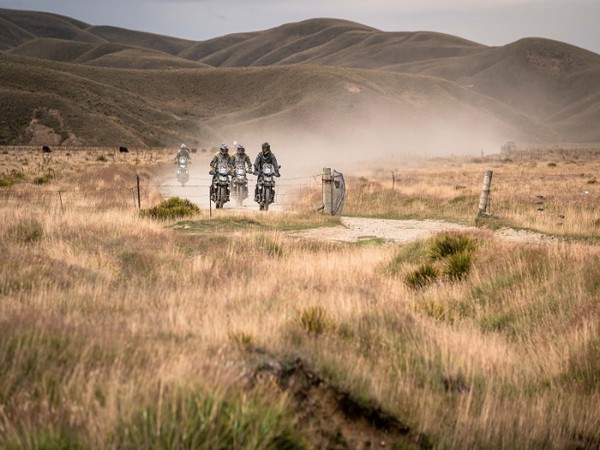 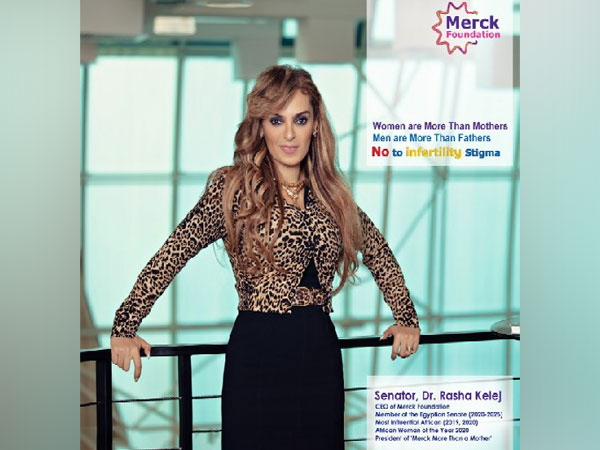 90 Minutes with Merck Foundation CEO, launched as new reporting and engagement tool for their programs 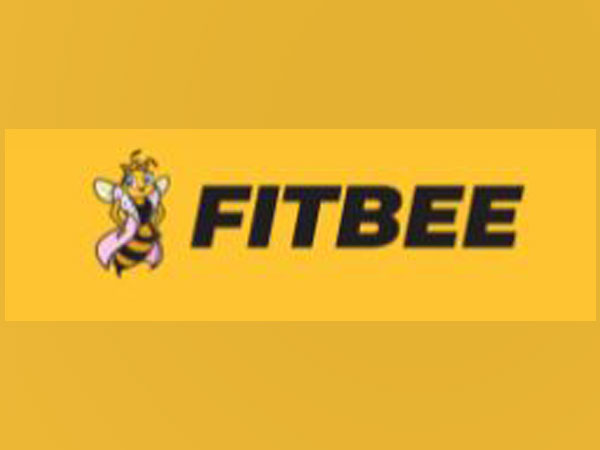 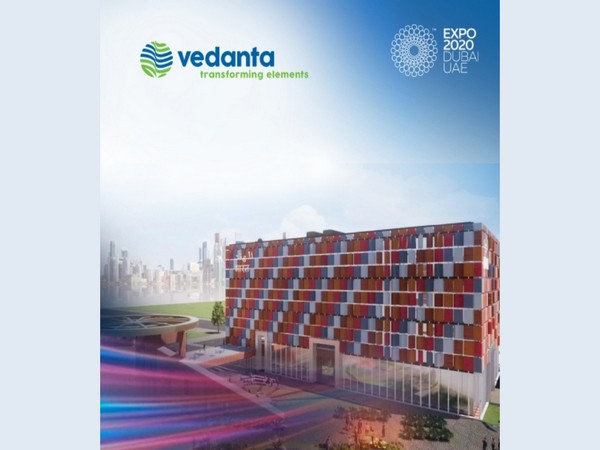 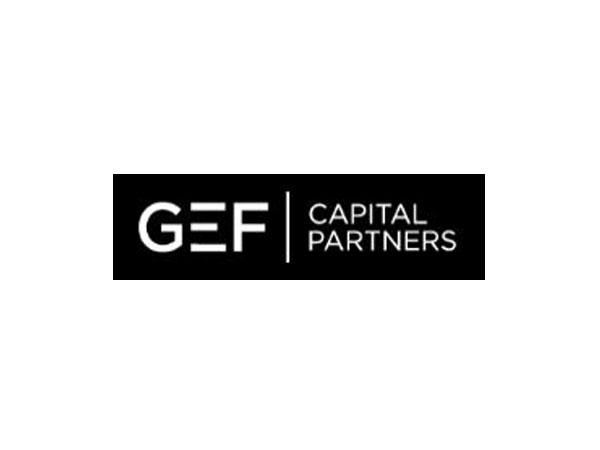 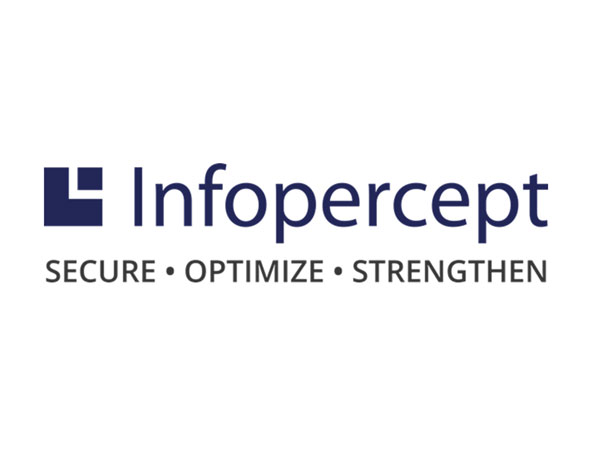 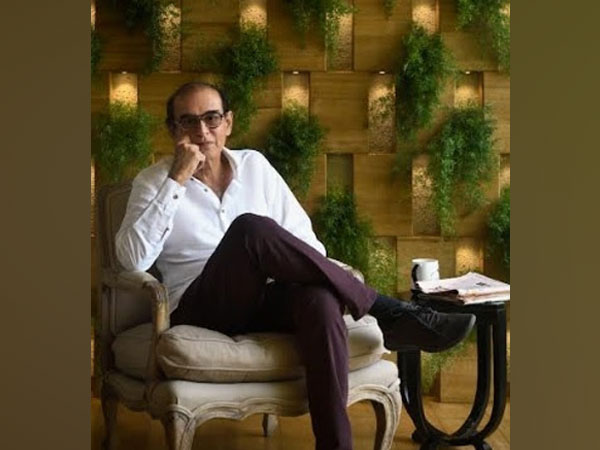