Dallas (USA) Feb 14: A former Dallas cop was found not guilty of assault in the death of a 21-year-old woman driving a stolen car in January 2017, according to reports.
Christopher Hess, the first Dallas officer in more than four decades to be indicted in a deadly police shooting, was charged with aggravated assault by a public servant in the fatal shooting of Genevive Dawes.
A Dallas County jury returned the not guilty verdict after two days of deliberations. If he had been found guilty, Hess could have been sentenced to five years to life in prison.
The cops found her and another person asleep in a car that had been reported stolen, police said.
Dawes ignored commands to exit the vehicle, then reversed into a police cruiser, rammed a fence and was backing up again when the officers opened fire, police said.
Hess shot into the car a dozen times. Prosecutors argued that his actions were unreasonable. The former officer's lawyers told the court that the shooting was justified because the car was a threat.
"Something bad was going to happen if Officer Hess hadn't have acted and officers were going to get hurt that evening based on the actions of the two people in that car," defense attorney Reed Prospere told jurors.
Daryl Washington, a lawyer for Dawes' family, blamed the justice system for focusing on the perceived shortcomings of victims while accused officers appear in court "with a halo over their head."
"Are we giving the perception to people that if you happen to have a criminal past, if you happen to have a drug problem that it's OK to take that person's life?," Washington said outside the court. "That's the message we're sending to the entire United States, that if you're less than perfect then your life doesn't matter."
Hess did not testify in his defense but other officers and policing experts told the jury that they believed his actions were reasonable. The jury was shown body camera footage from multiple officers at the scene.
A grand jury returned the charge against Hess months after the confrontation.
A spokeswoman for the district attorney's office wasn't able to say Thursday to The Associated Press why the officer was charged with assault, rather than a more serious crime. Washington said Dawes' family had hoped for a murder charge and questioned why another officer who also shot into the car wasn't indicted.
Hess was fired in July 2017 after an internal investigation found he had violated the department's felony traffic stop and use of force policies, and had placed a person in greater danger than necessary.
He is still facing a federal civil rights suit brought by Dawes' family.
Source: Fox News 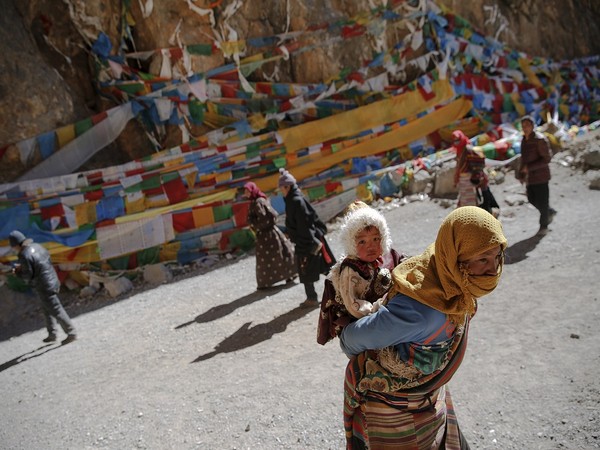 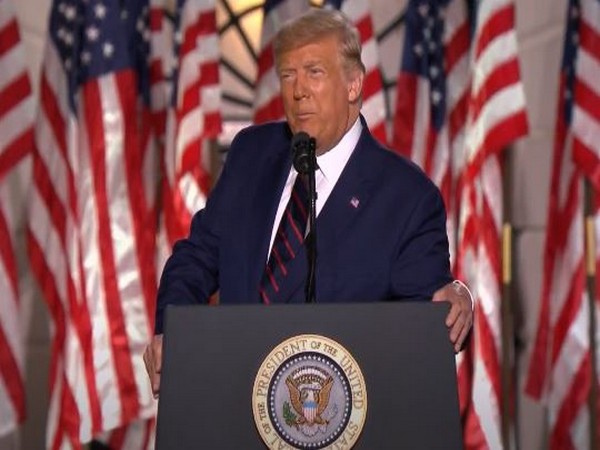 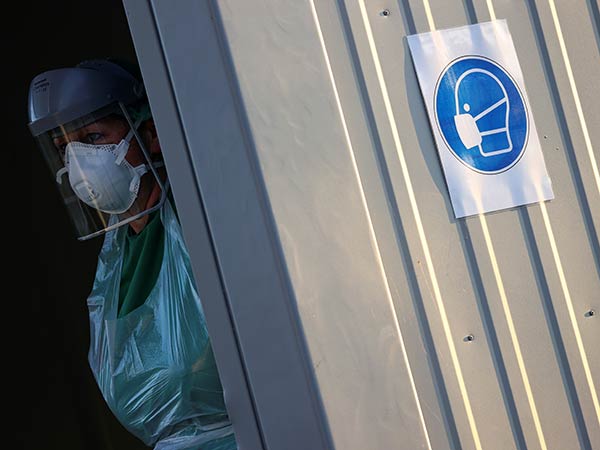 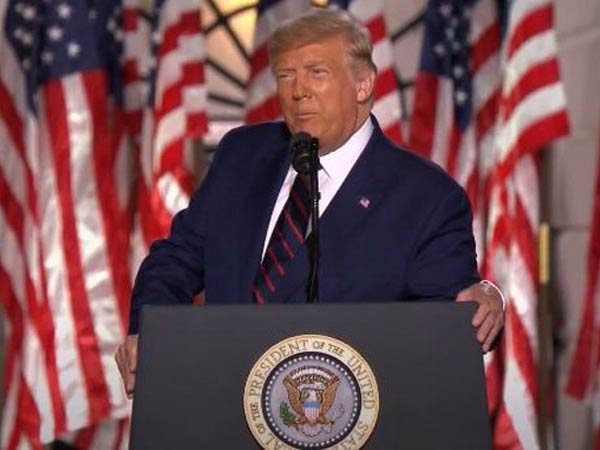 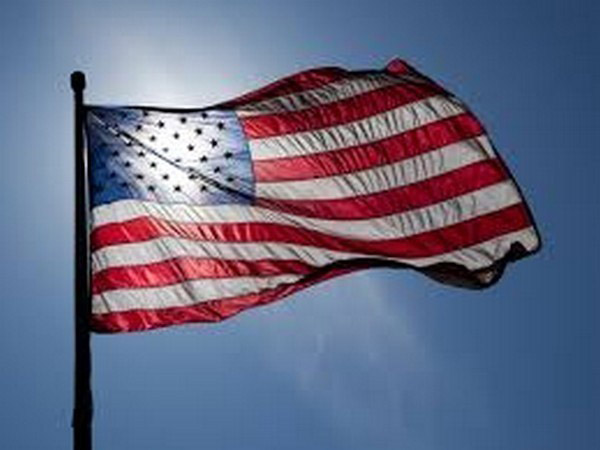 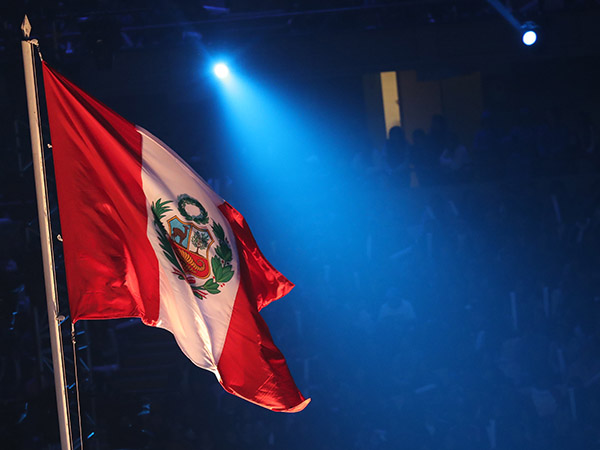 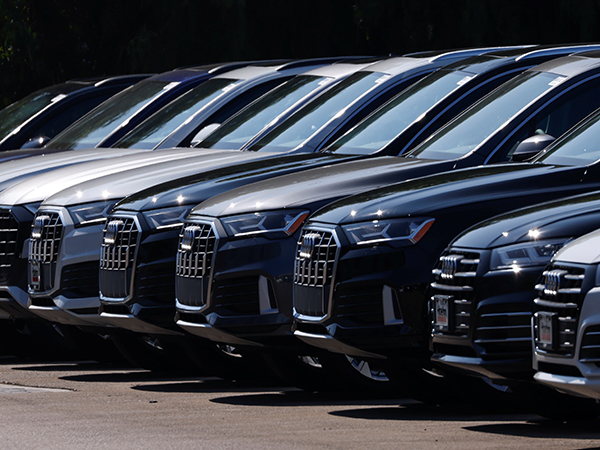