California (USA) September 08: Demi Lovato and 'Bachelorette' star Mike Johnson are teasing fans once again with their flirtatious exchange on social media.
On Thursday, the 27-year-old singer shared an unedited bikini photo of herself and described how the journey of learning how to love and accept her body was difficult and she still struggles at times.
Fans and celeb friends flooded Lovato's comments section with messages of encouragement and support, including Johnson, 31.
"Look at me like that again," he wrote. "Love yaself."
In response, the entertainer sent him a kiss face and a tongue-sticking out emojis, which fans went wild about. There have been "shipping" rumors since Lovato revealed Johnson was her favorite contestant on this past season of the reality TV dating show.
"Mike I accept your rose," she wrote on Instagram stories at the time.
But in August, Johnson admitted that nothing had gone down (yet) between the two.
He told People magazine last month, "We have not connected and we have not exchanged any freaky texts at all."
"She would definitely be cool to reach out to, but neither one of us have reached out to each other," he said. "I think she's sexy, she's got a nice little booty on her and she has good voice."
A reality TV star dating a popular celebrity isn't unheard of. Recently, "Bachelorette" runner-up Tyler Cameron has been seen on multiple dates with model Gigi Hadid.
He even attended her grandmother's funeral in the Netherlands with her.
Source: Fox News 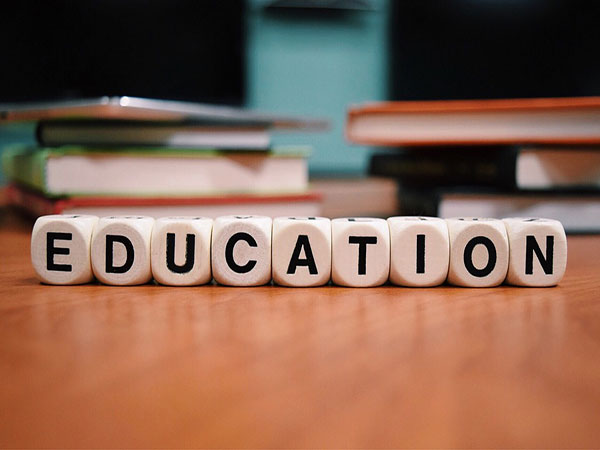 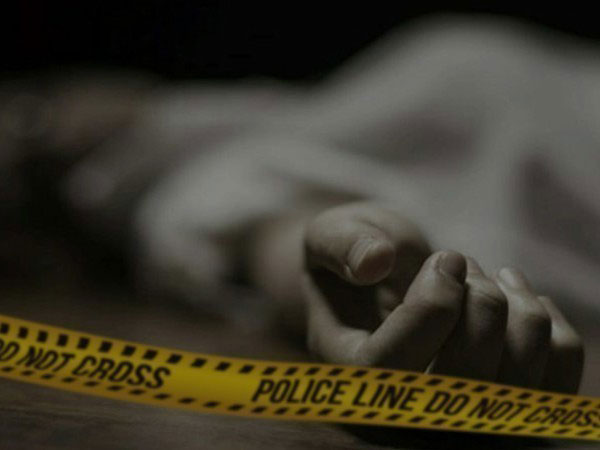 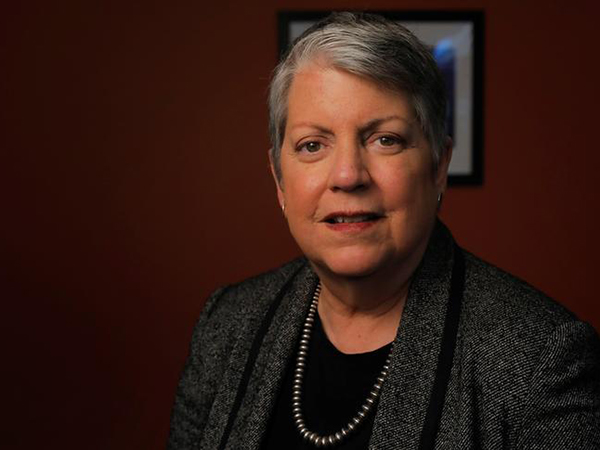 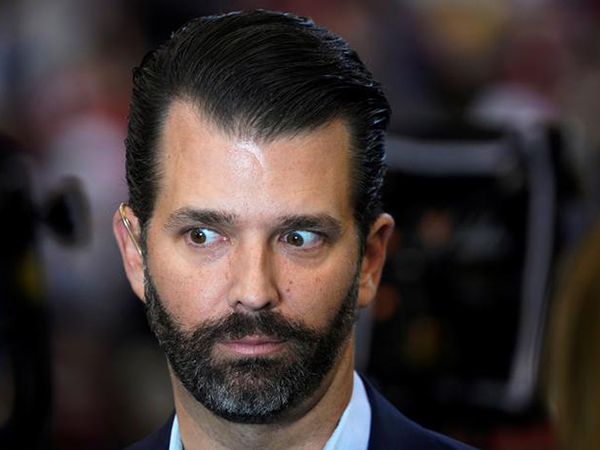 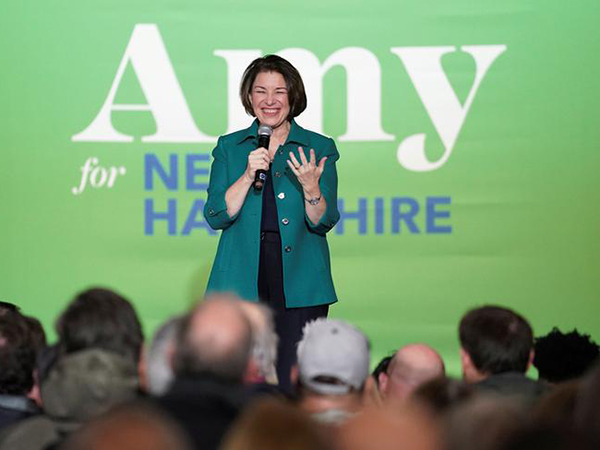 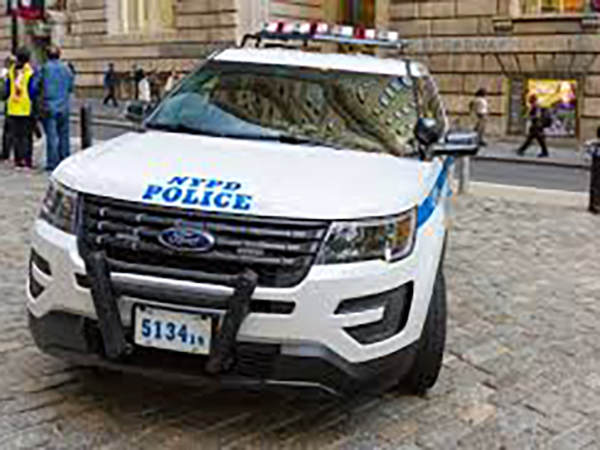 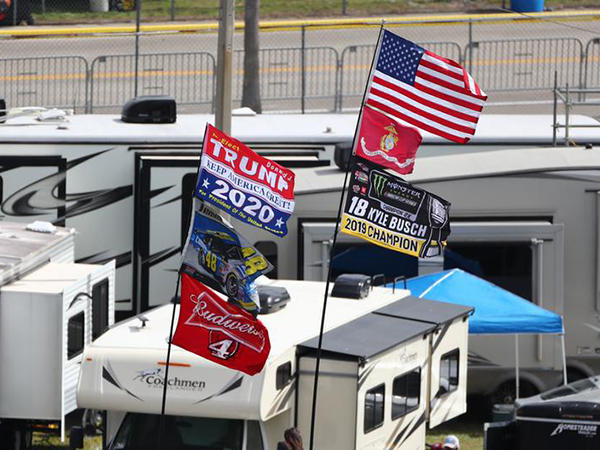