Yerevan (Armenia) Oct 16: Armenia's National Security Service dismissed as "absurd" Azerbaijan's accusations of plotting terror attacks in overcrowded public places on its territory, the Armenpress news agency reported.
"We strongly reject the workings of Azerbaijani special services' fevered imagination. Such absurd claims are not worthy of a comment, but we can suggest that, having lost control over Islamic terrorists, extremist groups and their agents, who had arrived to the territory of Azerbaijan <.> in large numbers, Baku has no other choice but to blame Armenia in advance for those negative developments, which are very likely to follow," the agency quoted Armenia's National Security Service as saying.
Yerevan has repeatedly accused Turkey of direct involvement in the Nagorno-Karabakh conflict. According to the Armenian leadership, Turkey was not only sending its military to Azerbaijan, but also redeploying mercenaries from Turkish-backed Syrian extremist groups.
At the talks, brokered by Russia and held in Moscow on October 9, Azerbaijan and Armenia agreed a ceasefire. It came into effect at 12.00 local time on Saturday, October 10 for humanitarian reasons, for the exchange of detainees and recovery of war dead.
Renewed clashes between Azerbaijan and Armenia erupted on September 27, with intense battles raging in the disputed region of Nagorno-Karabakh. The area experienced flare-ups of violence in the summer of 2014, in April 2016 and this past July. Azerbaijan and Armenia have imposed martial law and launched mobilization efforts. Both parties to the conflict have reported casualties, among them civilians.
The conflict between Armenia and Azerbaijan over the highland region of Nagorno-Karabakh, a disputed territory that had been part of Azerbaijan before the Soviet Union break-up, but primarily populated by ethnic Armenians, broke out in February 1988 after the Nagorno-Karabakh Autonomous Region announced its withdrawal from the Azerbaijan Soviet Socialist Republic. In 1992-1994, tensions boiled over and exploded into large-scale military action for control over the enclave and seven adjacent territories after Azerbaijan lost control of them.
Source: TASS 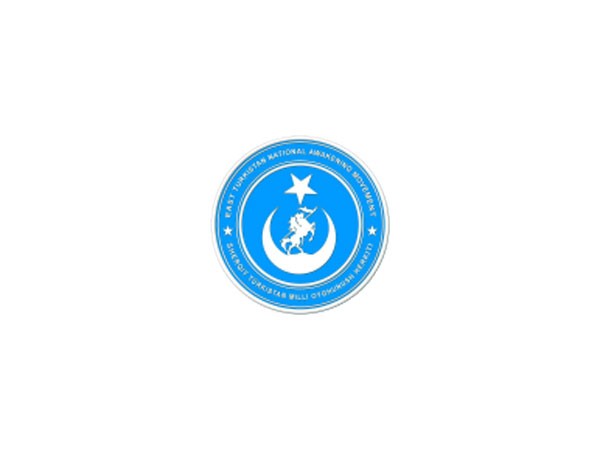 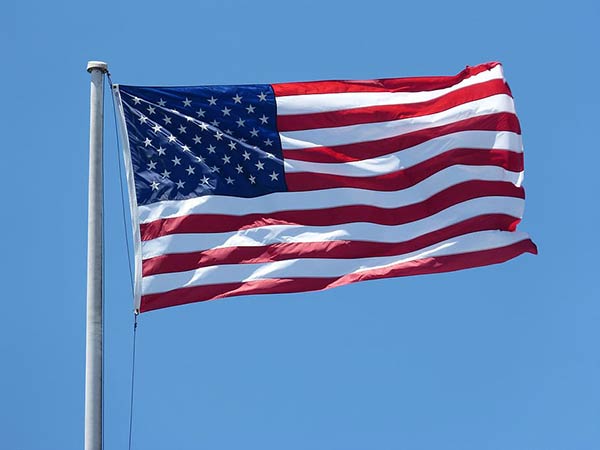 U.S. open to dialogue with N. Korea at any place, any time: U.S. diplomat 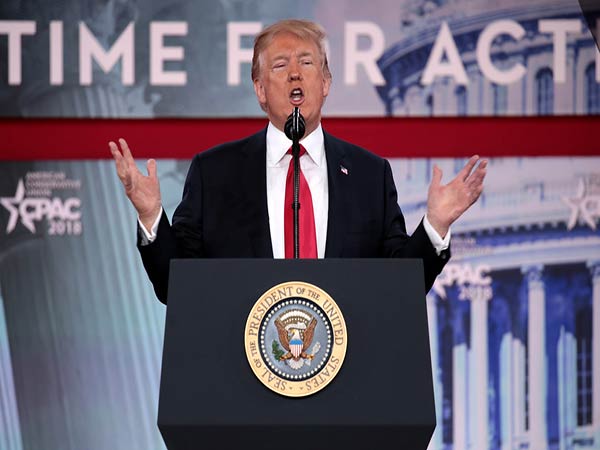 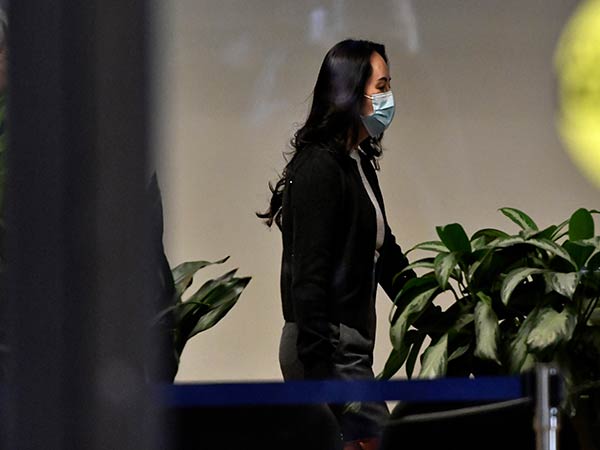 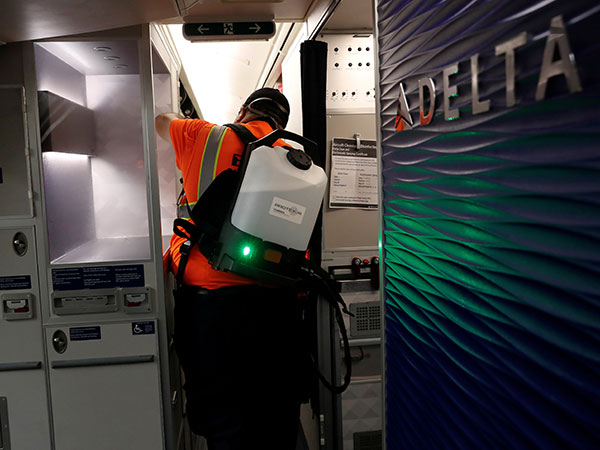 Police ID pastor accused of urinating on female Delta passenger: 'He peed on me!' 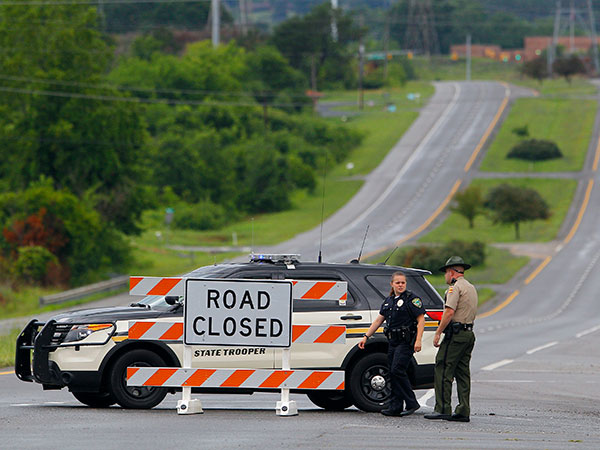 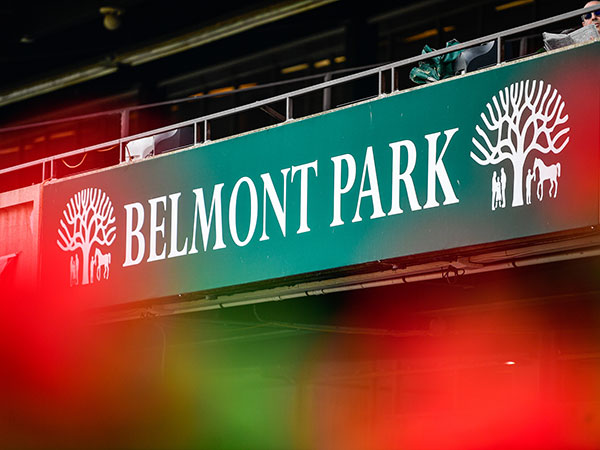